Boilers of the Future

With energy prices skyrocketing and energy efficiency a hot topic, you may wonder what this will mean for your gas central heating system.

Don’t worry, we’ve done the hard work for you. Here’s a short guide on what the boilers of the future might look like. 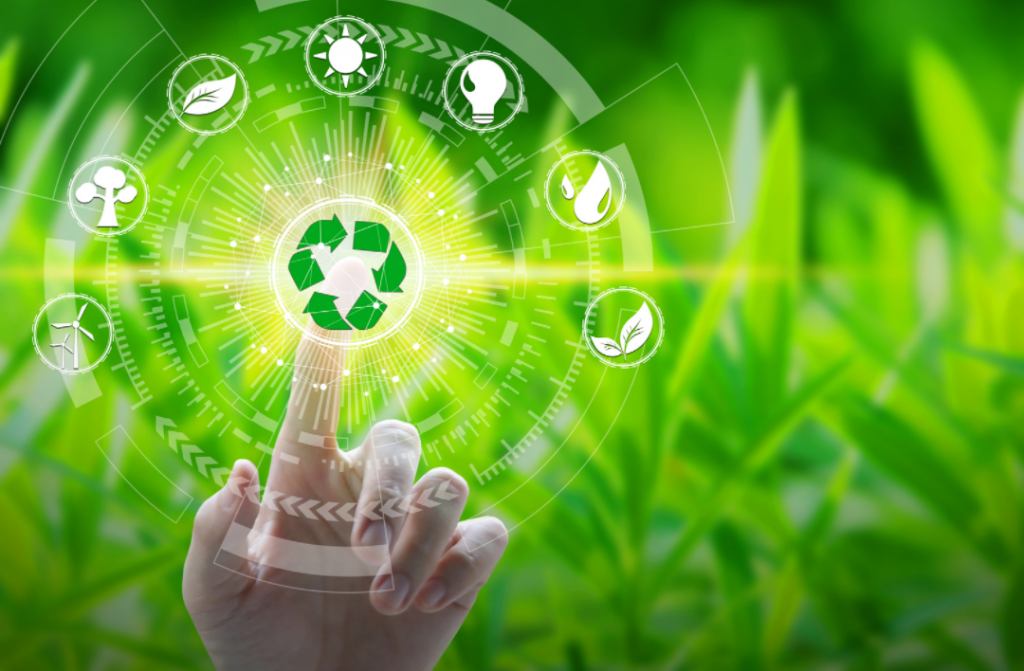 Firstly, gas boilers are not being banned!

You might have heard that gas boilers are being banned from 2025. But we’re pleased to say that this is not the case. You won’t be able to install a gas boiler in a new build property from 2025. But that does not apply to existing homes or boilers.

The ruling also only applies to homes built from 2025 onwards. So, even if you live in a newly built home now, it won’t apply to you. And, if you live in an older property, there’s no need to get rid of your existing boiler until it needs replacing.

The main reason that gas boilers won’t be installed in new homes is because of the government’s targets on reducing carbon emissions. Their Future Homes and Buildings Standard wants all new homes built from 2025 to produce 75-80% fewer carbon emissions than they currently do.

Achieving this target is unlikely with natural gas boilers. So, the government is telling home builders and developers that new build properties will need to have alternative fuel sources to natural gas.

Boilers of the future: alternatives to gas central heating

There are lots of renewable heating technologies already available and more are being developed. These include heat pumps, hybrid systems, electric systems and hydrogen boilers. New builds after 2025 will have to use one of these alternative sources.

The most likely replacement for natural gas boilers is hydrogen boilers. This is because, unlike natural gas, which is a fossil fuel and finite resource, hydrogen fuel is manufactured. It also doesn’t give off carbon dioxide – its only by-product is water, making it a more environmentally friendly option.

Will I need to switch to an alternative fuel source eventually?

While nothing is currently set in stone, it’s likely that all homes will eventually need to replace their natural gas heating. But this is 20-30 years away, by which time the technology will be in place. Your existing boiler will have been replaced probably a couple of times over by then!

100% hydrogen boilers will likely be on the market by around 2030, with a full switch probable around 2050. So, as you can see, it’s not overnight!

Given the average life of a gas boiler today is 10-15 years, your current boiler will have been replaced by at least one hydrogen ready boiler by the time natural gas is switched off.

Is an electric boiler a good alternative?

While an electric boiler is an option, it’s not one we recommend right now. The technology is still in its infancy and electric boilers are more expensive to run – up to 4 times more costly!

You can’t just replace a gas boiler like-for-like with an electric boiler either. Much more work is needed, which would make the installation costs higher as well. This may change in future, of course, but right now we don’t advise considering an electric boiler.

How can I become more energy efficient with my heating now?

If you are trying to be greener with your heating, the easiest thing to do is look at your energy usage and minimise it where you can.

You could also have a smart heating control installed, which you operate from your smartphone, and which helps you to minimise energy usage.

If your boiler is an older model, consider replacing it with a new A-rated condensing boiler. These maximise efficiency, which help you reduce your heating bills and your carbon footprint.

You can also read our energy saving tips to help you with your energy efficiency.

If you would like more information on future boiler technology, to upgrade your existing boiler to an energy efficient A-rated one, or to have a smart control installed for your heating, contact us on 020 8462 8822 or email info@stevensonheating.co.uk.